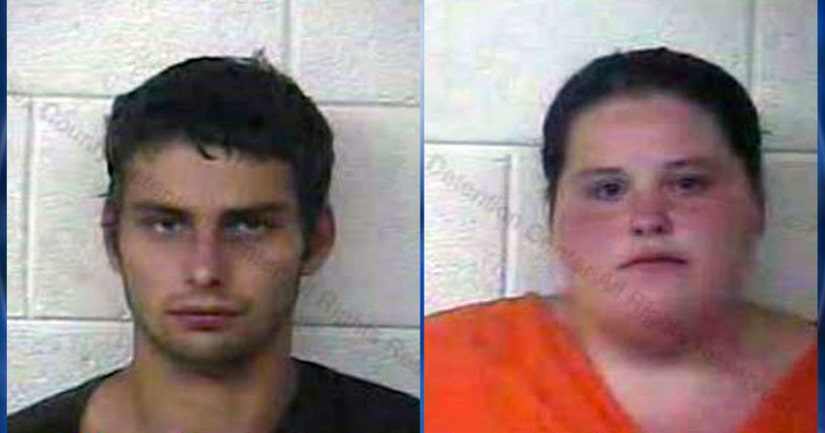 Deputies responded to the pair's home and were told by the two suspects that the child, 4, was locked in his room for 20 minutes as punishment, but the child told authorities he was locked in the room for long enough that he was forced to use the restroom on the floor, according to the arrest citation.

Deputies say the parents also advised them that the child liked to play with his own feces, and that there was nothing “wrong” with that. Deputies reported finding feces in the child's room, and said he was covered in dirt and possible feces when they made contact, according to the arrest citation.

The child was hospitalized for a full assessment.