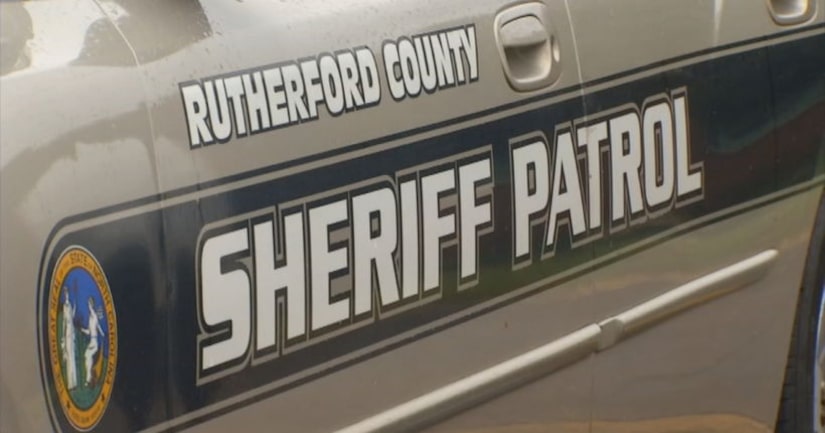 FOREST CITY, N.C. -- (WSOC) -- A 15-year-old girl shot and killed her mother's boyfriend last week after he started to strangle the older woman and threatened to kill her and her three children, according to authorities in Rutherford County, North Carolina.

Rutherford County sheriff's deputies said Steven Kelley, 46, attacked the woman last week at a Forest City home where the woman and her three children -- a 12-year-old boy and two girls, ages 15 and 16 -- had recently moved to.

Investigators determined Kelley strangled the victim while yelling that he was going to slit her throat and kill everyone in the home. As the attack continued, the woman's 12-year-old son grabbed a gun.

“(The victim's) 15-year-old daughter took the gun from her brother and fired it twice, striking ... (Kelley) in the chest,” authorities said in a news release. Deputies found Kelley dead inside the home when they arrived around 12:10 a.m. Aug. 8.

The victim “suffered significant bruises and contusions” from Kelley's attack, officials said. Her 16-year-old daughter was also injured when one of the bullets fragmented, grazing her leg. Deputies said she was treated for the injury and released Aug. 9.

Deputies said Kelley had threatened the victim several times before Aug. 8. Days before he was killed, he attacked the victim and “fired multiple rounds from inside the residence to threaten and terrorize (her),” authorities said. In a statement, officials described Kelley has “a convicted felon who had two active domestic violence protection orders against him from two different women in Indiana and Ohio.”

Authorities with the Rutherford County District Attorney's Office said the victim's 15-year-old daughter will not face charges for the shooting, which was deemed justified.