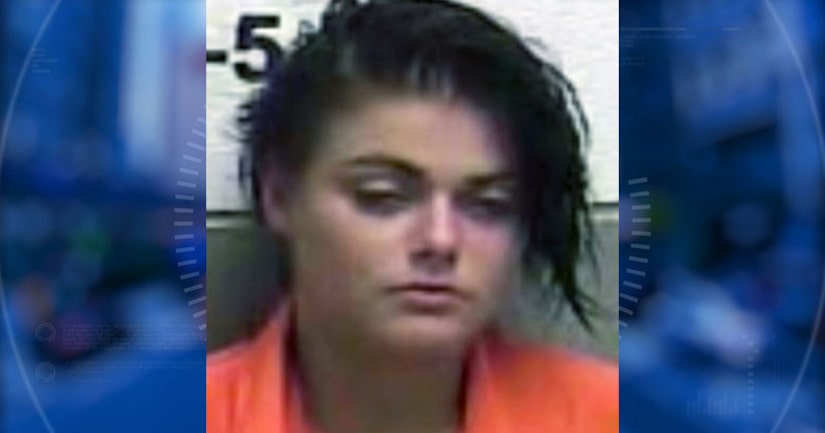 CORBIN, Ky. -- (WDKY) -- A Corbin woman is behind bars after police say she attempted to fake a kidnapping to steal $400 from her father. Police say the father of 28-year-old Abbygail Farley reported her missing Monday. He received messages Tuesday saying she was kidnapped.

Investigators determined Farley pretended to be her abductor by using her cellphone, and she demanded $400 from her father or else she would be killed. The father dropped the money off, and investigators used a cellphone ping to locate hte woman, who admitted to the kidnapping scheme.

Farley was booked in the Whitley County Detention Center where she is charged with falsely reporting an incident, theft by extortion and other crimes. The FBI assisted Corbin Police in the investigation.