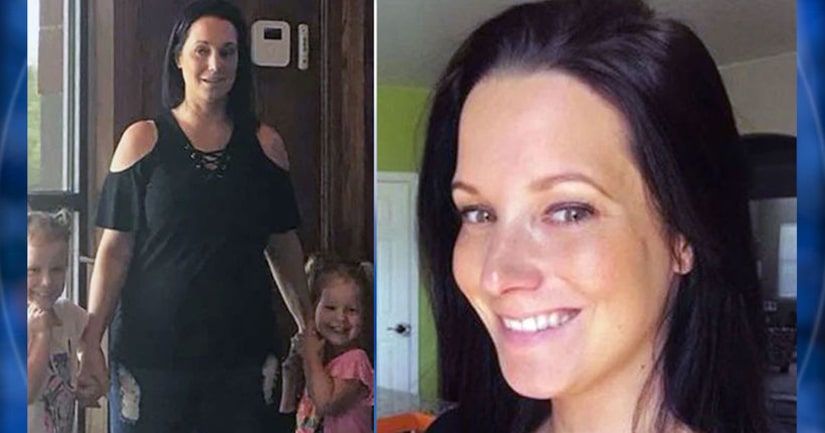 “While we will not disclose the location as to where these bodies were located, police can say that they were found in close proximity to the other body whom officers strongly believe is Shanann's,” a statement from Frederick Police said Thursday night.

Prosecutors say that the homicides of Shannan Watts, who was 15 weeks pregnant, and her two daughters occurred in the family home, KDVR reports.

FREDERICK, Colo. -- (KDVR) -- The body believed to be that of a pregnant Frederick woman who disappeared has been recovered and a search is continuing for her two young daughters who also vanished, law enforcement officials said Thursday. The Colorado Bureau of Investigation said the body that is believed to be that of Shanann Watts, 34, was found on the property owned by Anadarko Petroleum, where her husband, Christopher Watts, worked.

The bodies of their daughters, 4-year-old Bella and 3-year-old Celeste "Cece," have not been recovered but officials believe they know where they are.

Christopher Watts was arrested on Wednesday night and was being held in the Weld County Jail on three charges of first-degree murder and three charges of tampering with physical evidence in the deaths. He was scheduled for a bond hearing on Thursday afternoon.

Weld County District Attorney Michael Rourke said his office will have until Monday to file formal charges against Watts.

Shanann Watts and her daughters were reported missing at 1:40 p.m. Monday. The CBI issued a missing-endangered alert for the three on Tuesday.