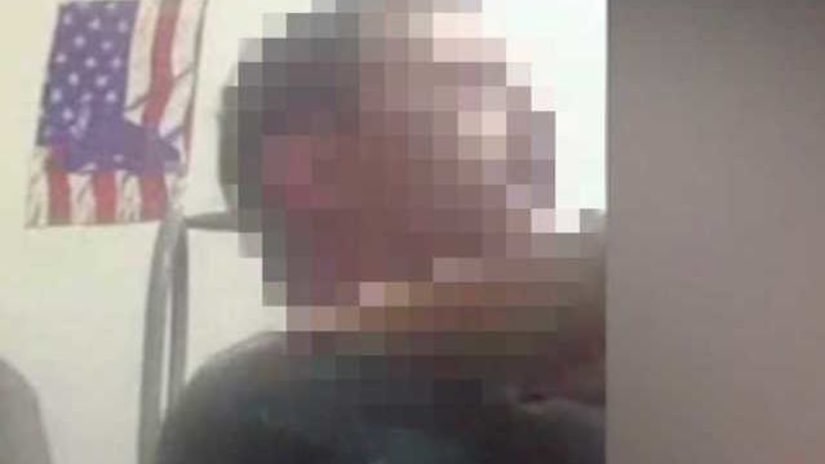 An attorney representing the town in a pending lawsuit said Doran is no longer employed by the department.

According to the Arizona Daily Star, this is not the first time Doran has gotten in trouble for inappropriate behavior on the job. The Star reports he was fired by the Pima County Sheriff's Department in 2013 for engaging in “heavy petting” with a woman and sending explicit messages on duty.