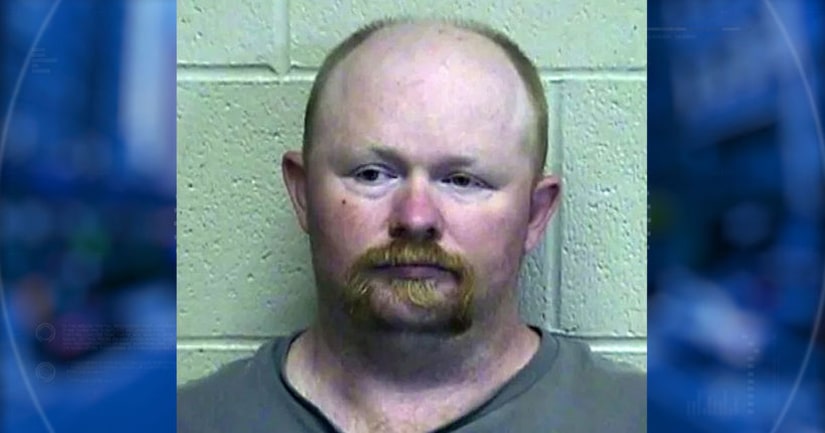 SHAWNEE, Okla. -- (KFOR) -- A former McLoud firefighter accused of sexually assaulting two teen girls was arrested for a second time on Tuesday. Alan Sordahl was taken to jail after the allegations, but was released the next day.

"I know we got the warrant. This individual had evidentially been arrested a few days ago, was released," said Sheriff Mike Booth with Pottawatomie County. "I don't know, I can't say specifically say what went on there, but he was released.”

Tuesday, he was arrested again. The district attorney's office told us a judge found probable cause and issued an arrest warrant, and Sordahl was arrested. But when he appeared before a judge the next day, the judge said they didn't know why Sordahl was being held and released him immediately.

However, after the judge was presented with the affidavit from the first judge, a new warrant was issued. Sordahl was arrested west of Shawnee, along with Christy Cahill. Cahill was allegedly harboring a fugitive.