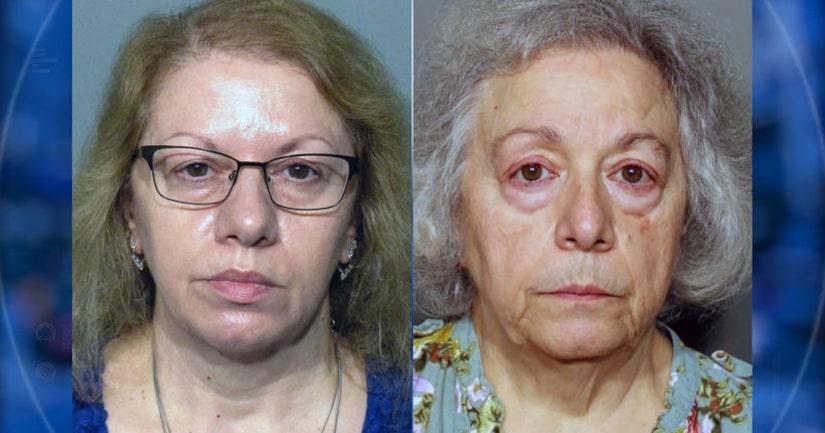 NEW CANAAN -- (WTIC) -- Police arrested two women who supervised operations at school cafeterias in connection with the theft of nearly $500,000.

Police said Joanne Pascarelli is facing charges of defrauding the public and first-degree larceny. According to an arrest warrant, she is accused of stealing money from two cafeterias that she and her sister, Marie Wilson, supervised over a five-year period. Wilson was also charged with defrauding the public and first-degree larceny. They were arrested over the weekend.

Investigators met with school officials about thefts they believe had gone back 15 years. Investigators believe the pair had skimmed money from the registers for years and it wasn't until a new system was put in place that the thefts became apparent. Other cafeteria workers complained to police according to the warrant about intimidation from Pascarelli.

The statute of limitations prevents police from looking beyond 2012. Bail was set at $50,000.