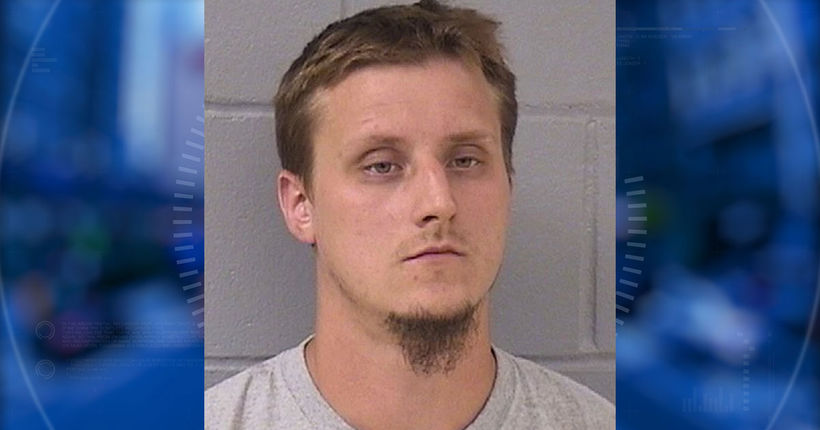 HARDIN COUNTY, Iowa -- (WHO) -- An Ackley man accused of locking his son under the stairs at night is scheduled to stand before a judge next Monday. Alex Shadlow is scheduled to enter a plea in Hardin County.

Tyler has already pleaded not guilty to kidnapping. Her trial has been scheduled for September 11.

Police say the couple forced the 8-year-old boy to sleep beneath their basement stairs for months. He was allegedly locked in a small space with just a coffee can to use as a toilet. The criminal complaint says the child suffered abuse that left permanent scarring.

The Department of Human Services was alerted when teachers reported the boy was always hungry and had patches of hair falling out.

FULL STORY: Hearing Monday for Father Accused of Abusing Son, Locking Him in Tiny Room Under Stairs - WHO 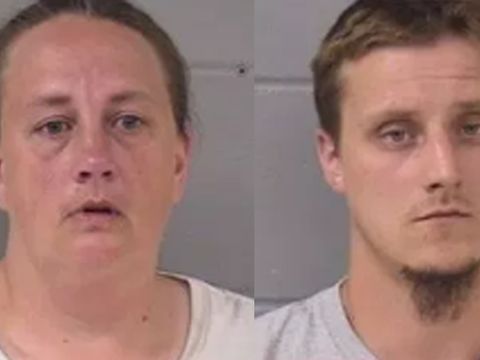