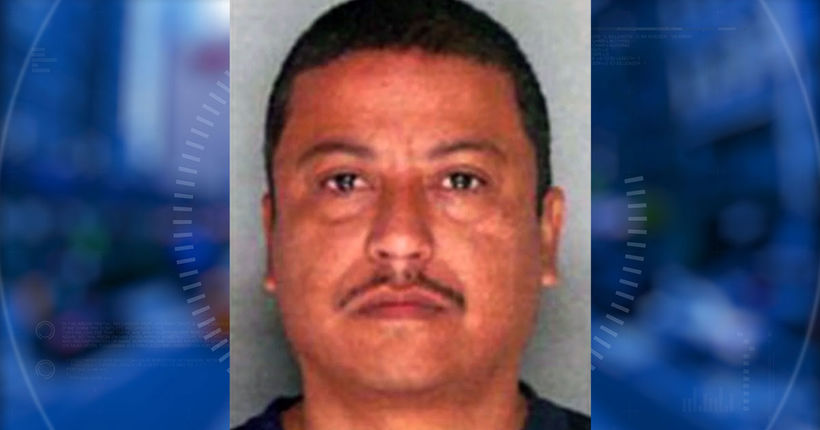 SAN DIEGO -- (KSWB) -- The father of a 3-year-old came face to face with the registered sex offender suspected of kidnapping and abusing his 3-year-old Saturday morning, and their encounter turned violent before police arrived and arrested the suspected kidnapper across the street from Oak Park Elementary School around 10 a.m., according to police.

A man, later identified as a neighbor that was familiar to the family, is suspected of taking a 3-year-old girl through her bedroom window, police confirm.

The girl's father says he was coming back inside from checking on his car when he found his daughter in the living room, partially undressed. The little girl told her dad that a man took her through the window and touched her inappropriately, the father told FOX 5.

When he took her next door and asked her to point out who had done it, she pointed to their neighbor. The girl's father started arguing with the man and the fight eventually became physical, the San Diego Police Department confirms. Officers arrived to separate the men and arrested the neighbor, 46-year-old Francisco Diaz, a short time later.

Diaz was booked into jail on four felony charges: kidnapping, threat to cause death, lewd and lascivious acts with a minor and sodomy with a minor. He is a registered sex offender in San Diego County, dating back to a 2007 offense.