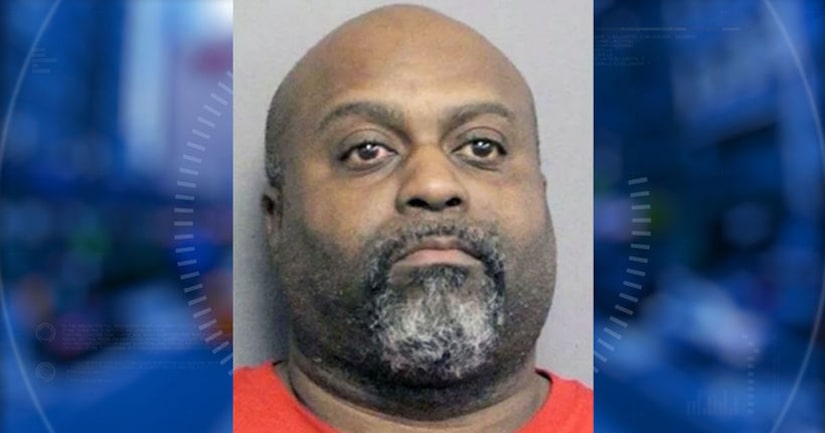 GRETNA, La. -- (WGNO) -- A man is behind bars after he allegedly stabbed his girlfriend 29 times in the chest and left her to die on the street next to her infant.

Officers responding to reports of a body in the road in the 1200 block of Amelia Street found Traniel Gray just after 5 a.m. on August 9. Gray's infant was lying on the ground next to her, but was unharmed, according to the Gretna Police Department.

The attack happened as Gray was pushing her 1-year-old son in a stroller Thursday morning, WBBH reports.

Using crime cameras in the area, officers identified Gray's boyfriend, 41-year-old Damone Ussin as the suspect. They tracked Ussin to a home in Gretna, where he was arrested on a charge of second-degree murder, as well as an outstanding charge of battery on a dating partner. Gray was the victim in the previous battery case from July this year.