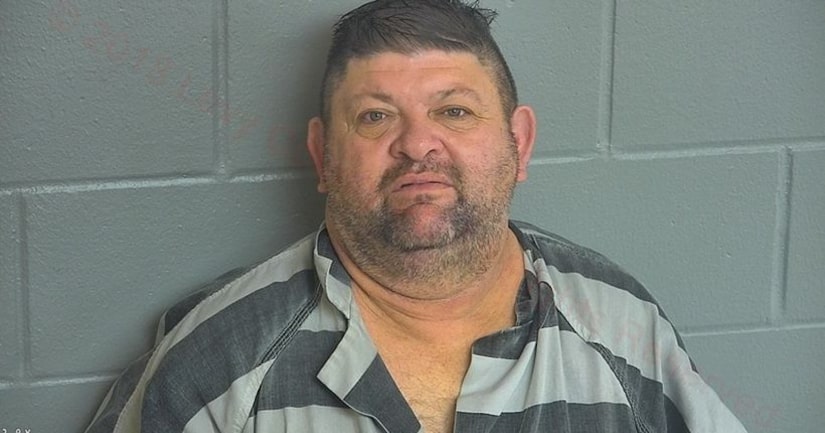 OCALA, Fla. -- (WGFL) -- Authorities have arrested a man accused of kidnapping a 17-year-old girl and now they're asking your help finding out if there are more victims.

Marion County Sheriff's deputies say 47-year-old James Wesley Dyess kidnapped the girl from Westwood Mobile Home Park in Ocala on Tuesday. A witness told deputies the girl, who has special needs, was in Dyess' van with him and he was kissing on her neck.

When witnesses tried to find the girl's mom, deputies say he drove her to a nearby store parking lot and tried to molest her inside the van. Deputies say witnesses found them and told the child to get out of the van. They say Dyess fled the area but Levy County Sheriff's deputies found him Wednesday night. He was held on kidnapping and simple battery charges.

Deputies ask anyone with information about suspicious activity between the suspect and others to call Det. Frank Scala at (352) 368-3548.