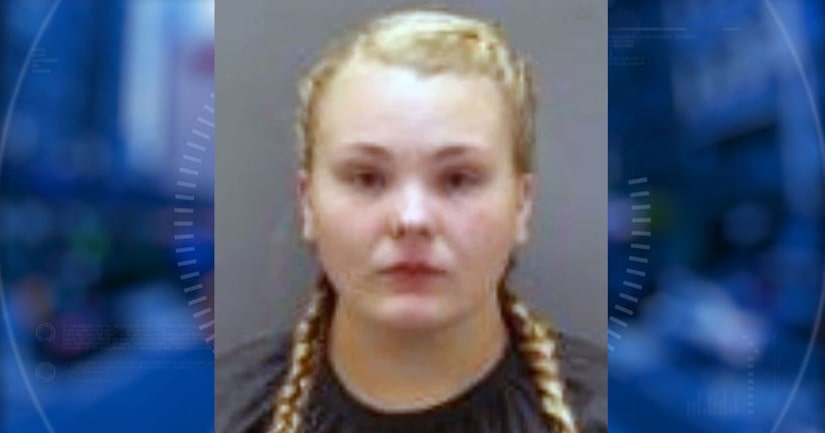 WALHALLA, S.C. -- (WMBF/AP) -- A South Carolina woman has been sentenced to more than a decade in prison for intentionally running over her husband. Solicitor David Wagner said 23-year-old Taylor Bright kept driving after hitting her husband in January, dragging his body for a third of a mile. The man died at the scene. The couple's 4-year-old daughter was also in the truck.

Wagner said Bright was drunk, had smoked marijuana and was pregnant at the time. Bright pleaded guilty Thursday and was sentenced to 10 years in prison for reckless homicide and a 10-year prison sentenced suspended to two years for unlawful neglect of a child.

FULL STORY: Wife gets decade in prison for running over husband - WMBF