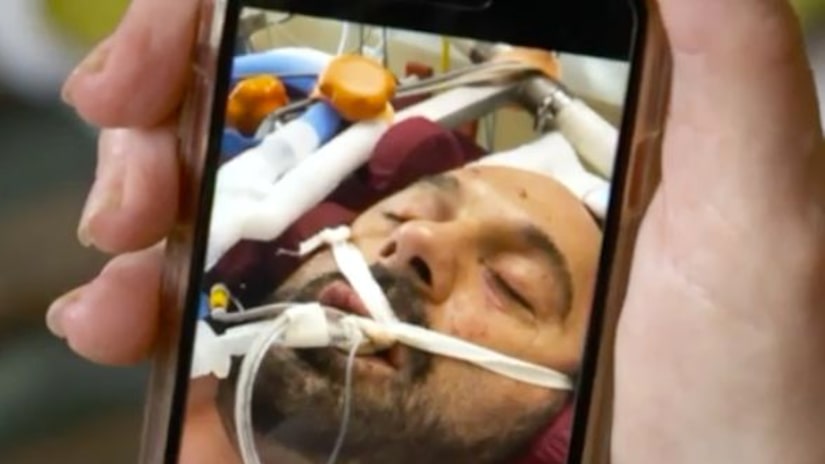 SALT LAKE CITY -- (KSTU) -- Judy Davis received news of her worst nightmare Saturday, her son Daniel Davis had passed away after a fight with another inmate at the Salt Lake County Jail.

"Daniel was taken away from me," Judy Davis cried. "I will never be able to see him in person, not any more."

After the fight broke out, jail nurses and deputies gave Daniel Davis CPR and took him to Intermountain Healthcare Hospital where he died.

Daniel was just 39 years old. He was in jail for domestic abuse and drug charges, but Judy Davis says he had a good heart and was a good son.

She questions why the jail's security guards didn't stop this from happening.

"It was something that could have been prevented, and he would still be here but the guards weren't doing their job."