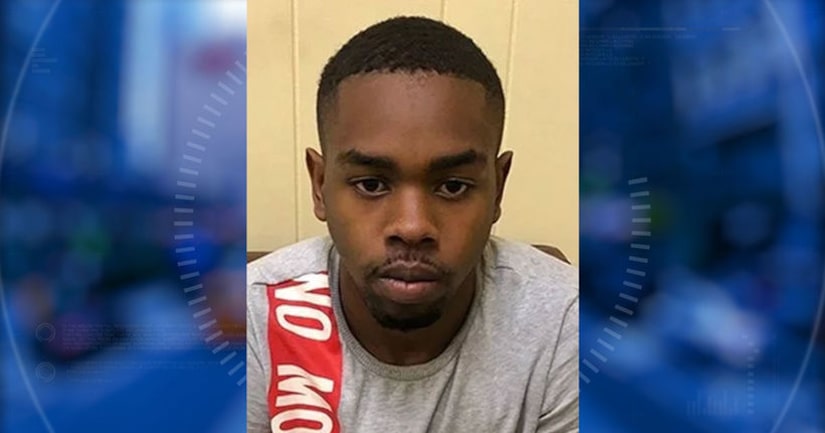 GLEN BURNIE, Md. -- (WBFF) -- A Baltimore man waiting for his driving test in Glen Burnie was arrested after being found with marijuana, drug-related items and a gun in the car, reported Maryland State Police.

Reginald D. Wooding Jr., 22, was waiting in line in his mother's car to take his driving test at the Glen Burnie MVA office on Monday afternoon, said police. A driver's license examiner smelled marijuana coming from the vehicle and contacted a state trooper. The trooper conducted a probable-cause search on the car and found almost 1 pound of marijuana, a scale, more than $15,000 in suspected drug-related money and a loaded 9mm Glock handgun, police said.

Wooding was charged with various drug-related and gun-related offenses, including obliterating the ID number on a gun and having drugs with intent to distribute them.