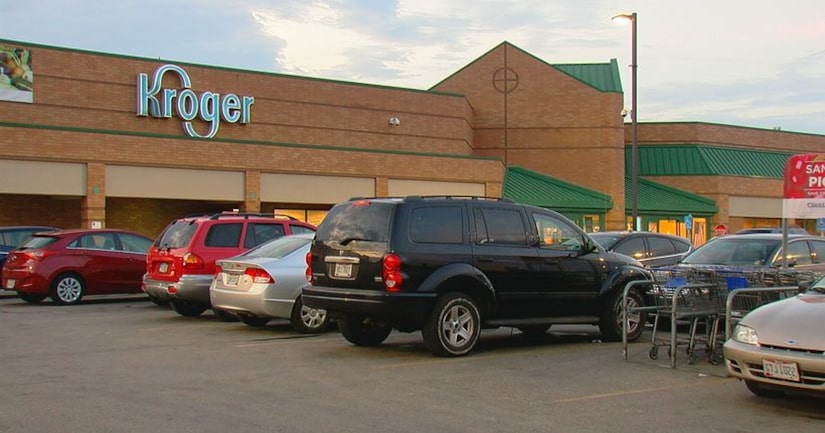 CINCINNATI -- (WXIX) -- Cincinnati police are investigating one of their officers after they say he used a Taser stun-gun on an 11-year-old Monday, but according to their policy, the officer was in the right.

Police say the unidentified officer was working off-duty at a Spring Grove Kroger around 9:30 p.m. when he says he approached several juvenile females stealing.

The 11-year-old victim ignored the officer and continued to walk away, ignoring several commands to stop, police say. That's when the officer deployed his Taser, hitting the young girl in the back. The girl was then placed into custody and charged with theft and obstructing official business, police say. She was evaluated at Cincinnati Children's Hospital Medical Center then released into her parents' custody.

Police say the girl had a backpack full of food and resisted arrest.

According to the police department's website, the officer's actions were justified.

The Cincinnati Police Department's policy on use of force reads in part "Officers should avoid using the Taser on obviously pregnant females and those individuals under the age of 7 or over the age of 70 due to the potential for these individuals to fall when incapacitated by the Taser."