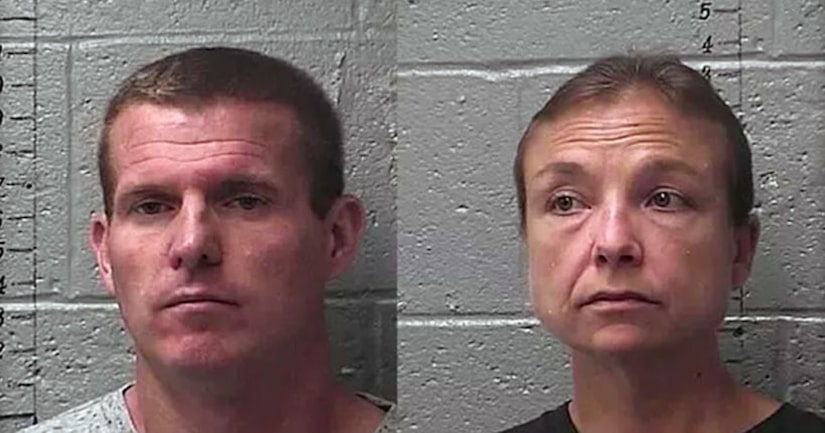 ST. FRANCOIS COUNTY, Mo. -- (KTVI) -- An investigation is ongoing as authorities say a man and woman, both 38, are not related to kids found in a Farmington home where children were confined in small windowless boxes.

The boxes authorities say are probably no more than five-by-seven in size. All of them were confined to a small room.

Sheriff's Deputies say three girls and a boy ranging from 6 to 12 years old were found inside the boxes secured with plywood confined to a small room.

They say at first the homeowner 38-year-old Daryl Head hesitated to let them in. Shortly after they entered the home, they saw 38-year-old Laura Cheatem, Daryl's partner trying to unscrew the plywood as a 6-year-old boy appeared from behind the panel.

“These were boxes actually built within the house in the room with no restroom facilities, no water, they did have an air pipe in there so there was some air conditioning and plywood was screwed over them where no one could get out or anybody could get in,” Sheriff Dan Bullock, St. Francois County Sheriff's Department.

The sheriff says the kids are Laura's adopted kids with her estranged husband. Two of the four children are related.

Daryl Head and Laura Cheatem are facing four counts each of child endangerment and kidnapping. Both are being held on $500,000 bond each at the sheriff's department.