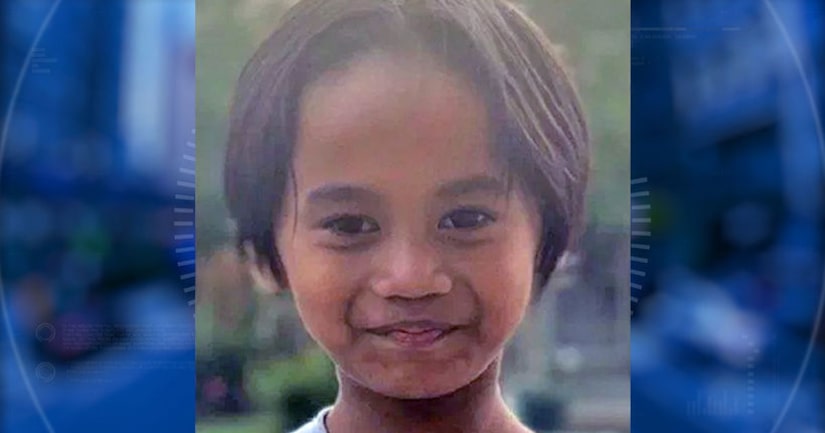 DENVER -- (KDVR) -- The case of a 7-year-old boy who was reported missing from northeast Denver has turned into a death investigation, the Denver Police Department said Tuesday night.

Denver Police Chief Paul Pazen said the body of Jordan Vong has been found. But he would not say where the boy was found and what led investigators to the body. Police stress the job of investigators is to determine if the boy died of an accident, of natural causes, or was killed. Pazen said it was too early to name a suspect, but investigators do not believe there is a threat to the community.

About a dozen investigators entered the boy's home in the 4900 block of Fairplay Street near Chambers Road and Bolling Drive on Tuesday night. The boy was reported missing from the Montbello neighborhood about 4:30 p.m. Monday. An intensive search was launched in a 20-block radius around the home with law enforcement going door to door talking with neighbors and stopping vehicles to look inside.