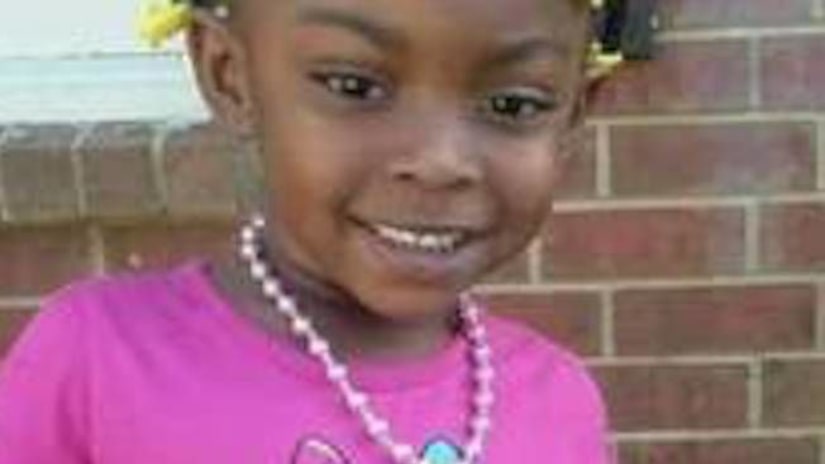 BROOKLYN, N.Y. -- (WPIX) -- A 4-year-old girl allegedly kidnapped from her daycare in Georgia by her father and uncle, who do not have custodial rights, was found safe in Brooklyn on Tuesday night, police said.

Randall Hill, Jimai Hill's father, and George Lanier, the girl's uncle, showed up at her daycare on Aug. 3, officials said. Hill was denied access because he isn't listed as an approved care giver for his daughter. But Lanier is listed as being allowed to check the 4-year-old girl in and out of daycare.

He checked his niece out and then gave her to her father, who told employees at the day care that his daughter would not be returning, police said. A few hours later, the girl's mother got a text from Hill, saying he had their child and that they were on a bus to New York.

His photo was put out on the news and, on Tuesday, someone spotted Hill in Brooklyn and pointed him out to police on the street, officials said. Officers took him into custody without incident.