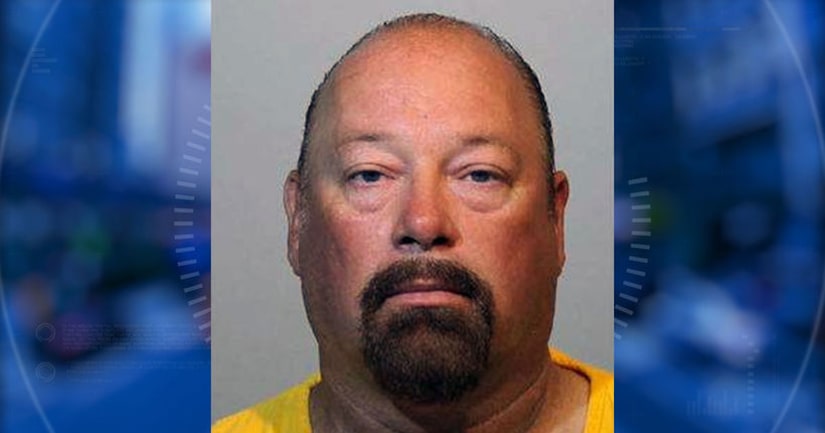 SEMINOLE COUNTY, Fla. -- (WKMG) -- Authorities are continuing to investigate the possibility that more children babysat by a 54-year-old man could have been sexually abused by him, according to the Seminole County Sheriff's Office.

Jay Dean Dagostino was arrested Wednesday on charges of capital sexual battery on a child less than 12 years old, officials said. Investigators with the Sheriff's Office said the sexual abuse occurred while the suspect babysat a 6-year-old victim.

Investigators said Dagostino was investigated last October for inappropriate sexual contact with a different 6-year-old child he babysat in Longwood. In the most recent investigation, detectives said the victim told them the last time she was sexually abused by Dagostino was on Monday.

Deputies said because the suspect frequently babysat, investigators are concerned there may be more children victims. Anyone with information is asked to call the Sheriff's Office at 407-665-6650.

Dagostino is charged with sexual assault of a victim and lewd and lascivious behavior involving a victim less than 12 years old. He faces up to life in prison if convicted.