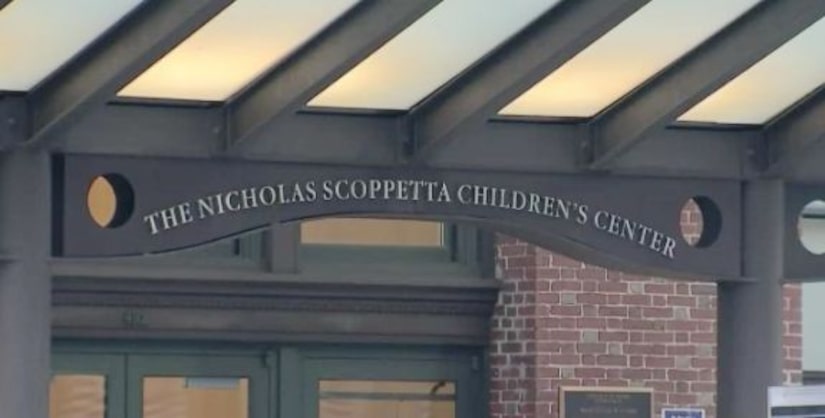 NEW YORK CITY -- (WPIX) -- A child services worker has been charged with assaulting a 6-year-old boy in Manhattan.

Jacques Edwards, 55, was taken into custody on charges of assault and endangering the welfare of a child after he allegedly picked up the boy and slammed him into a doorframe and filing cabinet while caring for him at the Nicholas Scoppetta Children's Center in Kips Bay.

Edwards was hired by the Administration for Children's Services (ACS) four years ago.

He previously spent 28 years in prison after he was found guilty of murder. He was released on parole in 2010.

ACS told PIX11 that Edwards would not be hired if he was applying for work today, explaining that the organization has made “significant changes” in their background check policies. The organization is doing a full investigation in Edwards hiring process.

“Our top priority is the safety and wellbeing of New York City's children,” an ACS spokesperson said. “As soon as this employee's actions came to our attention we immediately removed him from duty and alerted law enforcement.”