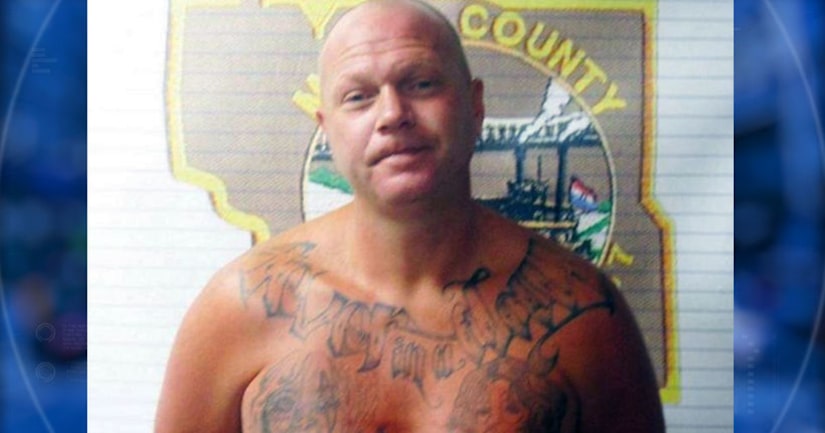 TUSCUMBIA, Mo. -- (KTVI/AP) -- Prosecutors plan to seek the death penalty against a man charged with a man's brutal killing at a southwest Missouri campground.

Miller County prosecutors filed a court notice of intent to seek the death penalty against 39-year-old John Joe Powell. Powell is accused of beating Mark Johnson of Colorado at the Iguana Campground in Miller County in September 2017.

The Lake Sun Leader reports that investigators believe Powell hit Johnson with a tire iron, stabbed him and dragged him behind a Jeep. Police found Johnson unconscious and tied to the rear of a Jeep. He died about a week after the confrontation. According to the probable cause statement, Powell and Johnson originally argued over their military service. Powell also became angry after Johnson reportedly threatened his wife.