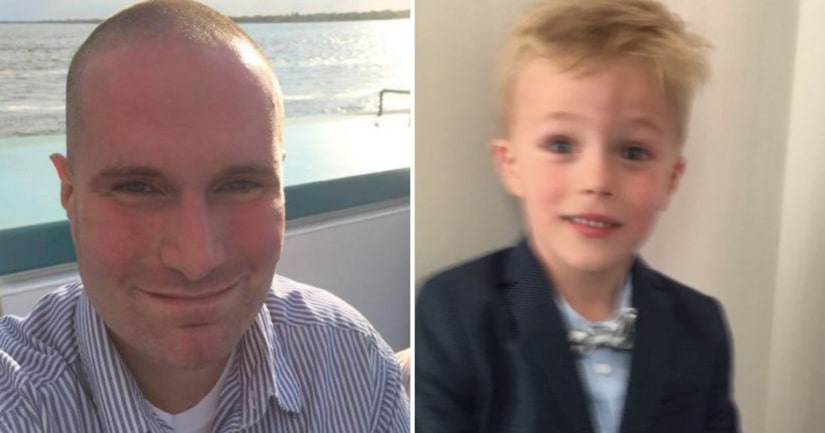 ASTORIA, Queens, N.Y. -- (WPIX/AP) -- All four people -- three adults and a 6-year-old boy -- killed a murder-suicide in Queens have been identified: James Shields, 39; Linda Olthof, 47; Saskia Shields, 38; and James Shields Jr., 6. Shields died of a gunshot wound to the head and neck, while the others died of a gunshot wound to their heads, the medical examiner said.

Investigators said Shields fatally shot his 6-year-old son, his ex-wife and his current wife before turning a gun on himself Monday at his Queens apartment. The suspect had ranted online that his life was being destroyed by a trans-Atlantic custody fight, and the slayings happened on what Shields' father said was one of the last days of a summer visitation with his son.

Shields, a licensed physical therapist, was armed with a pair of Glock pistols and had seven extra magazines loaded with dozens of rounds of ammunition, police said. He had a permit to keep guns in his residence and the pistols appeared to have been legally purchased, according to investigators.

A building caretaker saw the bloodied first-floor apartment through a window while taking out garbage and called 911.