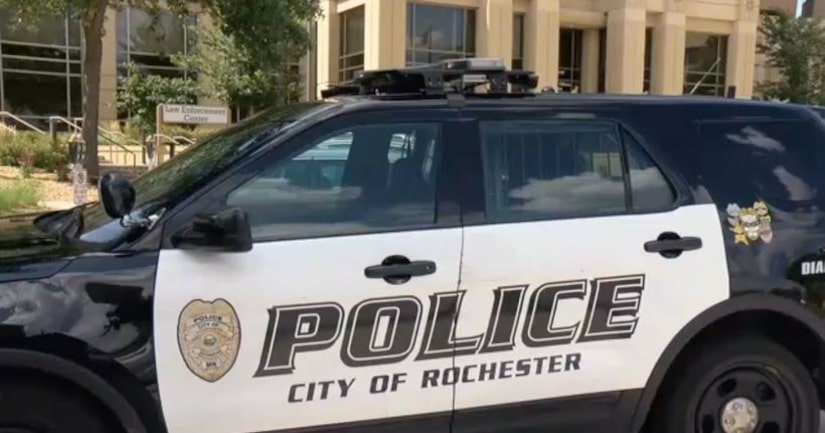 ROCHESTER, Minn. -- (KXLT) -- An 18-year-old man was charged Monday in Minnesota with assault after allegedly gouging a 74-year-old relative's eyeballs out of their sockets and knocking out most of the man's teeth.

Rochester police officers were called to Rochester Square Apartments to check out a noise complaint Friday afternoon. Police say they found 18-year-old Mahad Aziz straddling the 74-year-old victim in a pool blood. Police say the attack between relatives was sustained and vicious. Both of the man's eyes had been completely gouged out of their sockets, and most of his teeth were knocked out. No weapons were used.

Investigators believe he pulled both eyeballs out of the victim, and neither of the eyes have been found. Aziz was charged with first-degree assault on Monday.