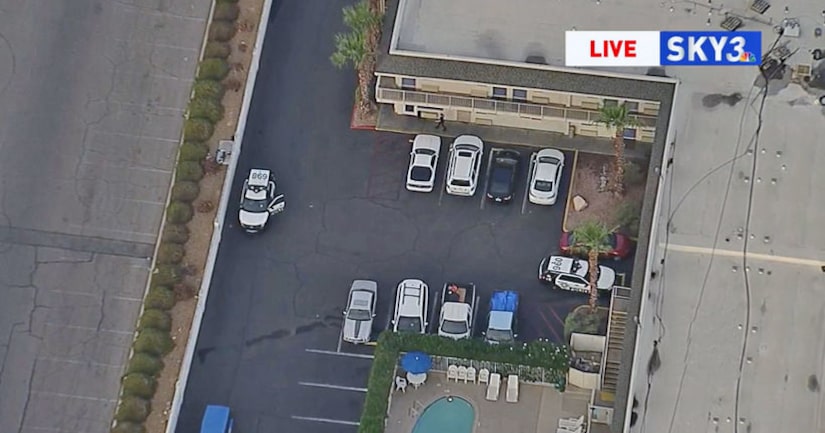 LAS VEGAS -- (KSNV) -- Authorities are investigating after a toddler was found unconscious at a motel on Boulder Highway Tuesday morning, according to Las Vegas Metropolitan Police.

Police got a report around 5:30 a.m. Tuesday of an unconscious toddler at the Motel 6 at Boulder and Lamb Boulevard, Lt. David Gordon said. The toddler was taken to a hospital to receive treatment.

The investigation is in very early stages, Gordon said, and abuse/neglect detectives are responding.