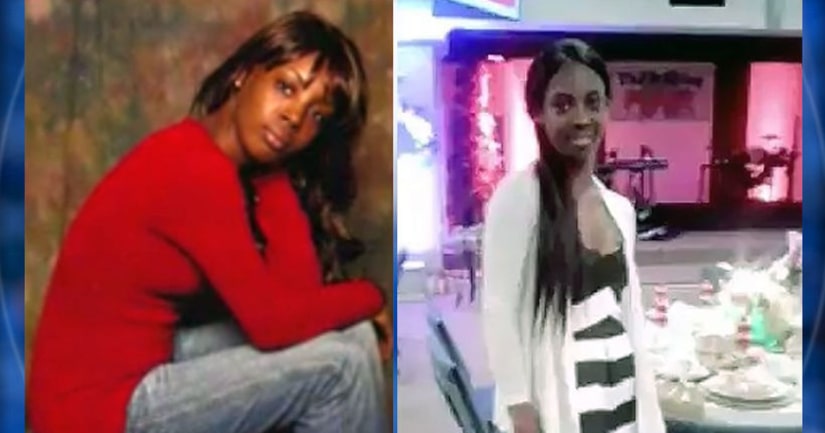 TAMPA, Fla. -- (WBBH) -- A Florida woman claims an ambulance wouldn't take her 30-year-old daughter to the hospital, because, she said, fire rescue personnel assumed the family couldn't afford it.

The Hillsborough County fire rescue personnel were put on immediate administrative leave with pay and face disciplinary hearings Tuesday, according to the county.

On July 4, Nicole Black called 911 after she discovered her daughter Crystle Galloway wasn't well. The first thing Black said on the 911 recording is "I need an ambulance." But that's not how Galloway ended up getting to a medical facility. While sending fire rescue, the dispatcher asked Black more about what happened. Black told dispatch that her daughter had a baby by cesarean section June 27 and wasn't feeling well.

Fire rescue units arrived 12 minutes after being dispatched, according to county records of the incident.

According to Lt. Morris and fire medic Sweeny's account as summarized by the department, county documents, the fire rescue crew said when they got to Galloway's complex they asked her if she wanted to be taken to the hospital and she "responded affirmatively."

Galloway was able to get up and walk to the stair chair which the crew could use to carry her down three flights. Rather than put her in the ambulance, they put her in Black's car and the mother drove off. The crew said it went back into service immediately.

"The whole conversation as the EMS drivers put my child in my car was this was what was best for us because we couldn't afford an ambulance," Black told CNN Tampa affiliate WFTS.

"They never did a medical evaluation, they never took her blood pressure or temperature. They came up, looked at her and said it is going to be $600 to take her to the hospital," said Chris Jayson, Black's attorney. Jayson added the family does have insurance.

In a July 23 press conference, Hillsborough County Administrator Mike Merrill confirmed that the crew did fail to take Galloway's vitals and they also failed to do a medical evaluation, according to an internal investigation. The medics "did not do their job" and violated standard procedure, Merrill said.

With Galloway in the car, Black rushed her daughter to an urgent care center three blocks away. The center did a CT scan and decided Galloway should be transported by helicopter to Tampa General Hospital. There Galloway slipped into a coma.

That same day, a recording shows the nurse supervisor on duty at the hospital called the Hillsborough County dispatch to relay a complaint from the family about the way they were treated by rescue personnel. When the Hillsborough County dispatcher called Black back later that same day to respond to the complaint, Black's distress can be heard in the department's recording of the call.

"My daughter was a good girl. She graduated with her Bachelor's degree. She doesn't drink or smoke or anything and she was 120 pounds soaking wet and your fire department denied her services, and she's in a coma," she told the dispatcher.

The union president that represents Hillsborough County Fire employees spoke for the medics and said that the mother is telling an "absolute lie." "We would never talk to someone about how expensive an ambulance ride is, that's an absolute lie," said Derrik Ryan. Ryan said that the crew didn't take the woman's vitals in her home because the place was small and dark. He said they planned to take them once they got her downstairs, but the mother took off too fast in the car for them to get all the information.

Jayson said it is too early to tell if the family will file a lawsuit. He's still collecting medical records and they don't have the death certificate yet.