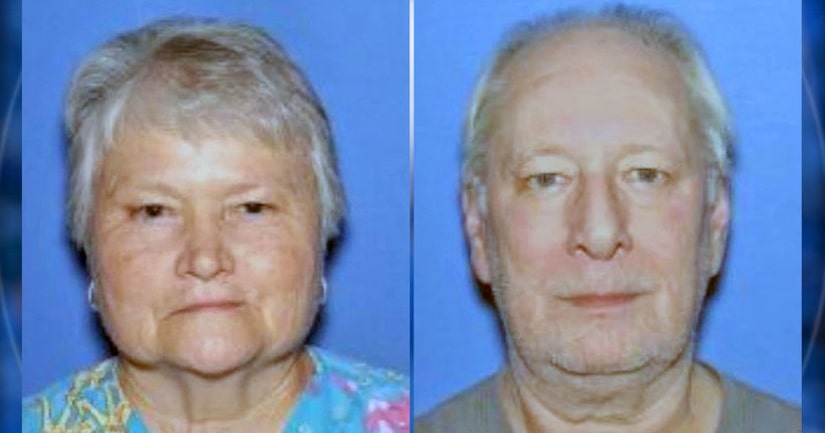 JEFFERSON COUNTY, Ark. -- (KLRT) -- A Jefferson County woman was arrested Saturday after telling investigators with the Sheriff's Office she shot and killed her husband because he bought pornography.

According to the Jefferson County Sheriff's Office, just after 2:30 p.m. 69-year-old Patricia Hill called 911 and told dispatchers she just shot her husband Frank. When investigators got to the couple's home in the 3000 block of Donaldson Lane, they found 65-year-old Frank Hill dead in a backyard shed. Investigators say Frank had been shot twice.