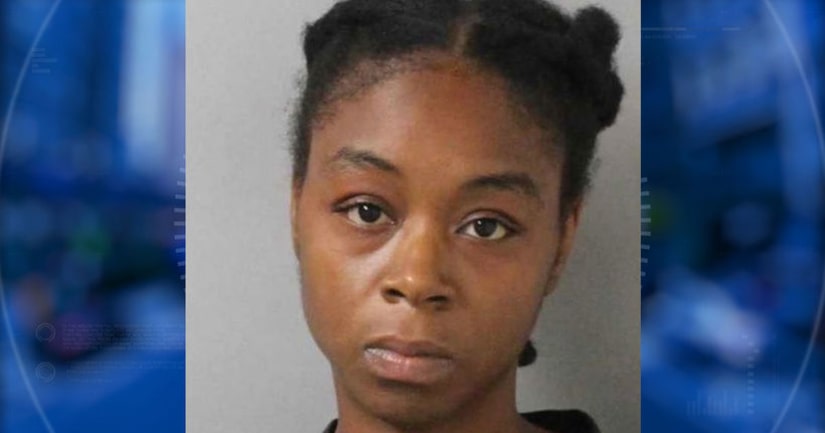 NASHVILLE, Tenn. -- (WZTV) -- Janel Sands, a 26-year-old corrections employee, has been arrested on charges of sex with prisoners or inmates.

According to the indictment, Sands had sexual contact with the same inmate once in March and once in April. The inmate in question is assigned to the Trousdale Turner Correctional Center.