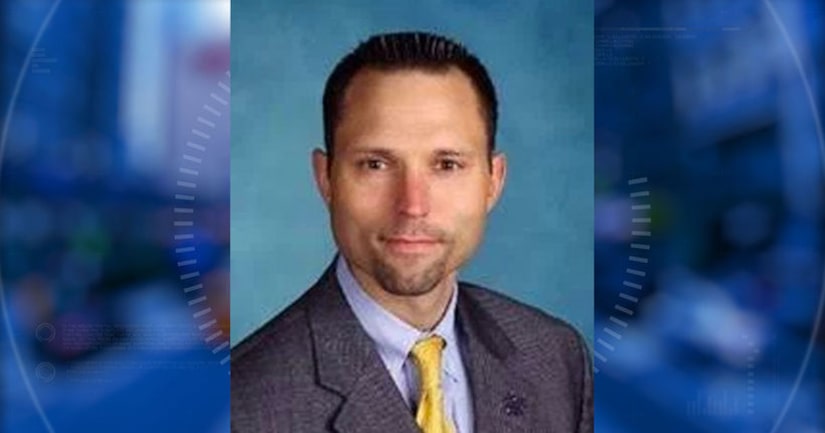 The Star-Ledger of Newark reports the Kenilworth school board accepted Thomas Tramaglini's resignation Thursday. In an email and voicemail sent to staff, the board said it became clear his continued service became “too much of a distraction.”

Tramaglini is charged with public defecation, lewdness and littering. 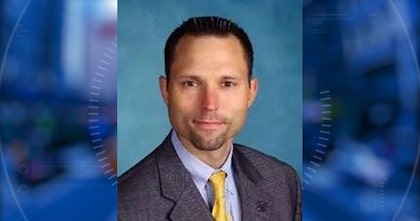