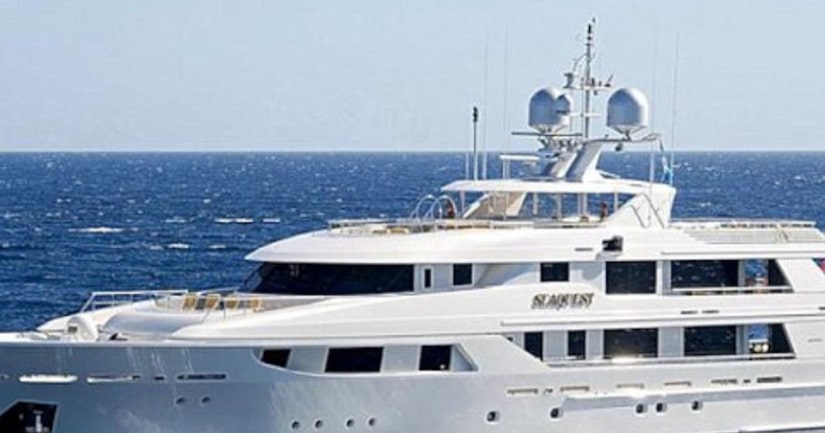 HURON, Ohio -- (WJW/AP) -- Police say someone untied a yacht owned by the family of U.S. Secretary of Education Betsy DeVos in Ohio, causing the vessel to drift into a dock and incur up to $10,000 in damages.

The Blade reports the $40 million, 163-foot yacht was moored at the Huron Boat Basin when the captain reported it became untied around 6 a.m. Sunday.

The vessel, named the Seaquest, struck the dock and ended up with large scratches before the crew was able to get control of it.

The Seaquest is one of 10 vessels owned by the DeVos family.

Officers were searching for surveillance video that may show who untied the yacht.