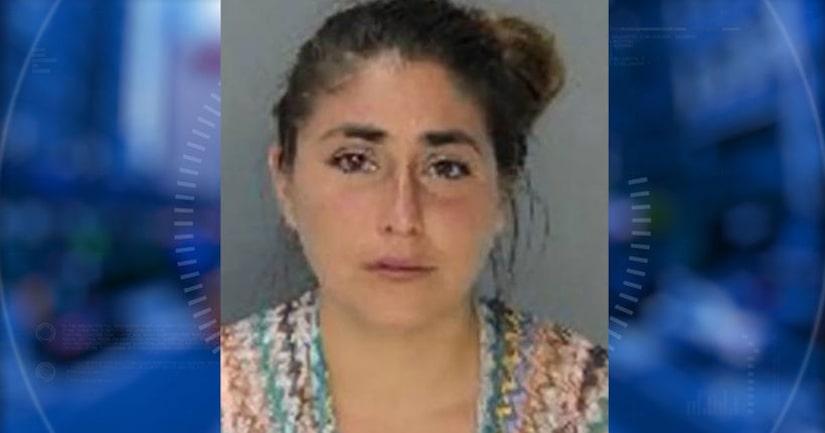 MIAMI BEACH, Fla. -- (WKMG/AP) -- Officials say an off-duty Florida police officer was charged with aggravated battery after she kicked a pregnant woman during a confrontation.

An arrest affidavit says Pacheco and her 21-year-old sister Mikaela Pacheco got into a confrontation with 27-year-old Evoni Murray and 40-year-old Joseph Predelus on a Miami Beach street corner. Pacheco told investigators that Predelus kicked her sister in the face and that she "beat" Murray, who was eight months pregnant. Police say Murray was taken to the hospital and delivered a healthy baby.