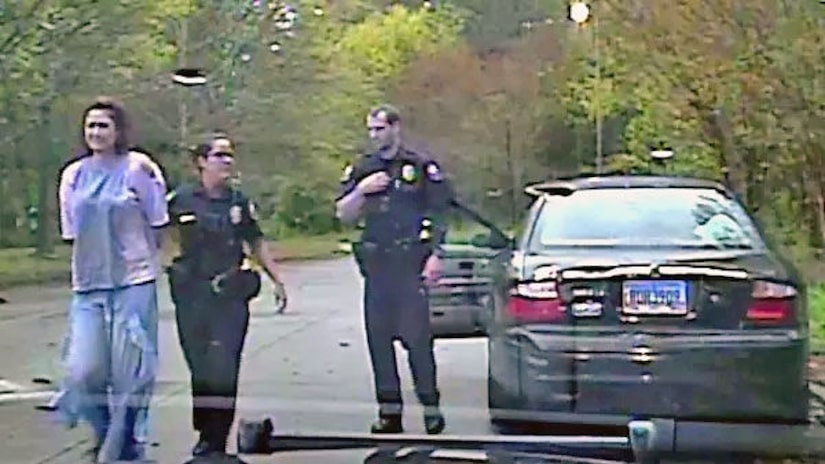 ROSWELL, Ga. -- (WGCL) -- Two Roswell Police officers have been terminated after they were caught on camera using a coin to determine if they were going to arrest a speeding driver.

The shocking video taken of the incident on April 7 made national headlines and has led to both officers being placed on administrative leave.

Roswell Police officer Courtney Brown knew the driver passing her on the right in this dash cam video was going way over the limit. But because she didn't have a radar gun, she didn't know exactly how much over the limit. That's why, while running the plates, she remarked to her partner that she wasn't sure if there was enough for a reckless driving arrest.

Wilson makes an inside joke that an Atlanta officer would probably let the driver go, while an officer in Roswell wouldn't, but they decide to leave the final decision up to a coin flip.

The coin lands on tails, and next thing Sarah Webb knows, she's getting arrested.

The two officers were placed on administrative leave during an internal investigation before being terminated.