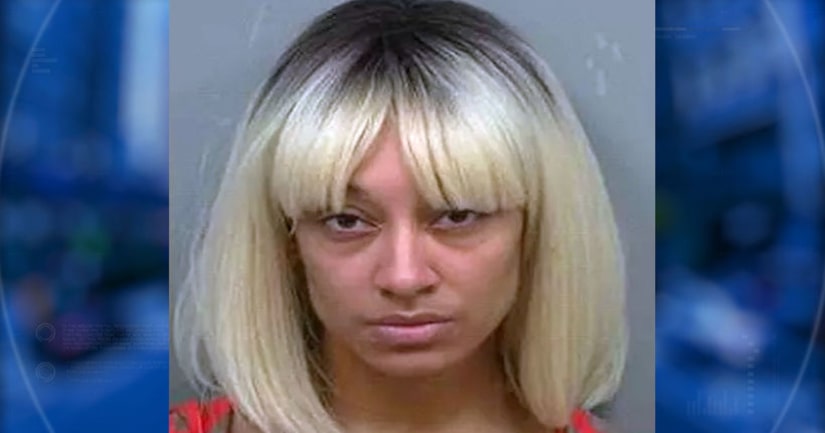 GWINNETT COUNTY, Ga. -- (WGCL) -- A Georgia mother is in custody charged with cruelty to children after her 2-year-old daughter was found unresponsive at home.

Devin Moon, 29, told police her daughter was unresponsive and cold to touch. The girl was determined to be deceased at the scene.

The investigation revealed that Devin left her daughter home alone most nights while she went to work. Devin had previously been reported to DFCS by her family, who were concerned for the girl's well-being.

An autopsy found the cause of death was determined to be neglect/malnutrition. Her weight at the time of her death was 14 pounds.

The New York Post reports Gwinnett Police said Moon left her daughter alone for up to 10-12 hours a night while she danced for cash at a local club "on a regular basis."