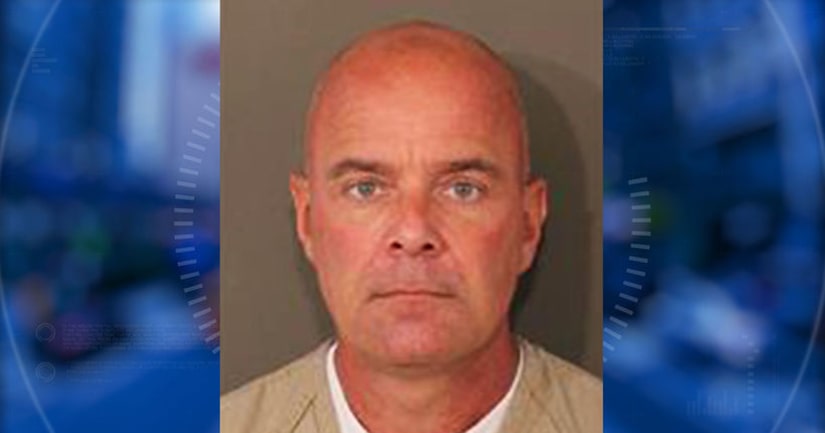 By Lu Ann Stoia, via WRGT

COLUMBUS, Ohio -- (WRGT) -- A Columbus police sergeant turned himself in to the Franklin County Jail on Wednesday after he was indicted on child pornography charges.

Dean Worthington, 51, had served as public information officer for about 10 months. Previously he was in CPD's internal affairs bureau and had been in the department for 22 years. Worthington was indicted by a grand jury on three counts of pandering sexually oriented material involving a child and one count of illegal use of a minor in nudity-oriented material.

Franklin County Prosecutor Ron O'Brien said Worthington used his personal cellphone to upload an image of a naked boy to Tumblr, a social media site. According to O'Brien, Tumblr notified the Internet Crimes Against Children unit. Investigators said Worthington downloaded multiple videos and images depicting children engaging in sexual activity with adults. CPD is not involved in the criminal investigation.