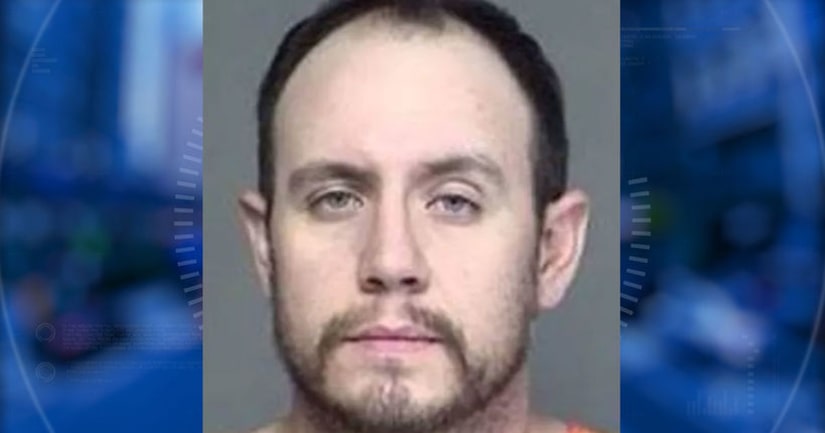 SAN ANTONIO, Texas -- (KABB) -- The Texas Department of Public Safety added Joseph Michael Gore, 32, to the Texas 10 Most wanted sex offenders list, according to a news release. A cash reward of up to $3,000 is being offered for information leading to his arrest.

Gore is wanted for not complying with sex offender registration requirements. He's been wanted since February 2018 when he left his last known address in Big Lake Texas, west of San Angelo.

Gore stands 5 feet 8 inches tall and weighs 175 pounds. He has tattoos on his right shoulder and upper right arm. For more info, you can see his wanted bulletin here.