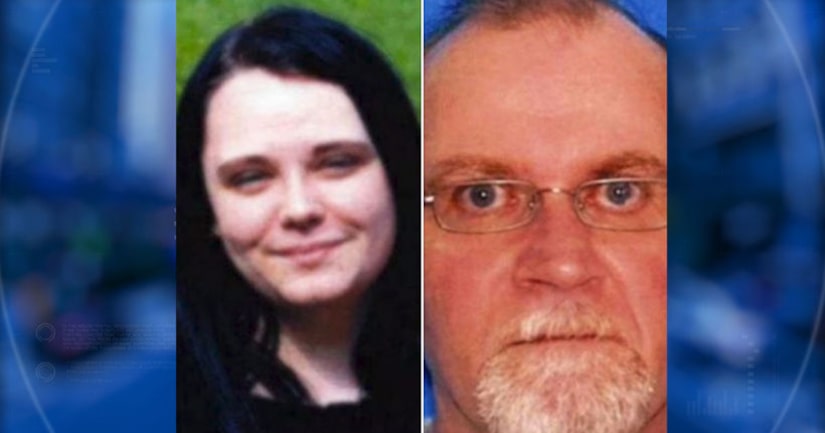 PULASKI COUNTY, Va. -- (WTVR) -- “Richard Tester is in custody. Grace Galliher is safe,” the Sullivan County Sheriff's Office posted on Facebook Thursday morning. “Thank you to all of the agencies that assisted us in finding them!”

Police earlier issued an AMBER alert for a missing 17-year-old girl who was last seen at a motel in Virginia on Wednesday.

Officials said Grace Galliher was believed to be in extreme danger after she was abducted by 52-year-old Richard W. Tester on Tuesday in Britol, Tenn.

Before they were located, police said the pair were last seen in a motel in Pulaski, Virginia. Officials said they are believed to be traveling north in a 2004 navy blue Chevrolet trailblazer with Tennessee tag B7101V.

I-81 passes through Pulaski. The county is just about three and a half hours from Richmond via interstate.