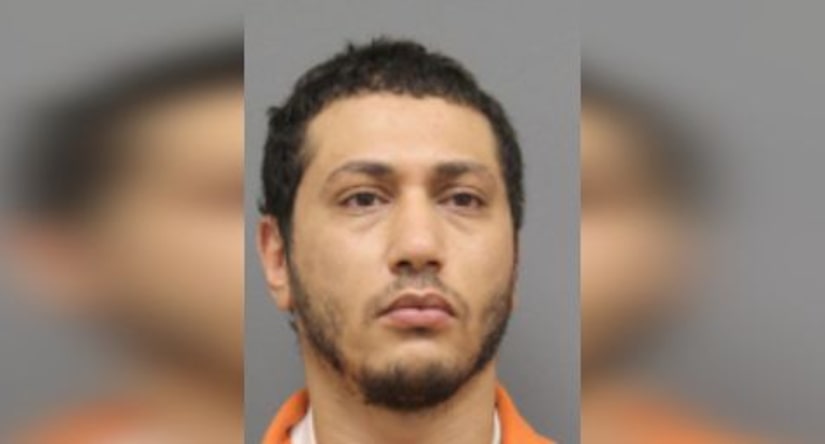 PRINCE WILLIAM CO., Va. -- (WDCW) -- A Lyft driver has been arrested and charged for allegedly raping a woman near her home in Gainesville, Virginia, police say.

The investigation shows that a 33-year-old woman used her phone to request a ride home on Lyft shortly after midnight on Wednesday. Her Lyft driver was Amir Handouk, 33, of White Post, Virginia. Police say as Handouk entered the area of the victim's home, he allegedly sexually assaulted her.

After investigating, police say they arrested Handouk and charged him with rape and object sexual penetration. He was being held without bond.