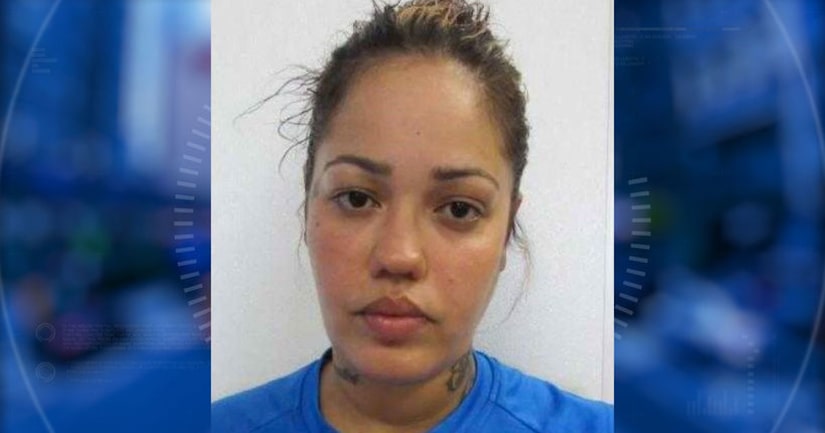 COLUMBIA, Pa. -- (WPMT) -- A 32-year-old Columbia woman is charged with assaulting a female victim and her 12-year-old daughter during an incident late last month, according to Columbia Borough Police.

Jayleen Burgos, of the 300 block of South 3rd Street, is charged with assault with a dangerous weapon in the incident, which happened at 6:01 p.m. on June 24.

According to police, the victim reported that Burgos struck her and her daughter with a wooden stick and had punched both of them in the face.

Burgos allegedly admitted to striking the victim and was taken into custody. She was later transferred to Lancaster County Prison, police say.