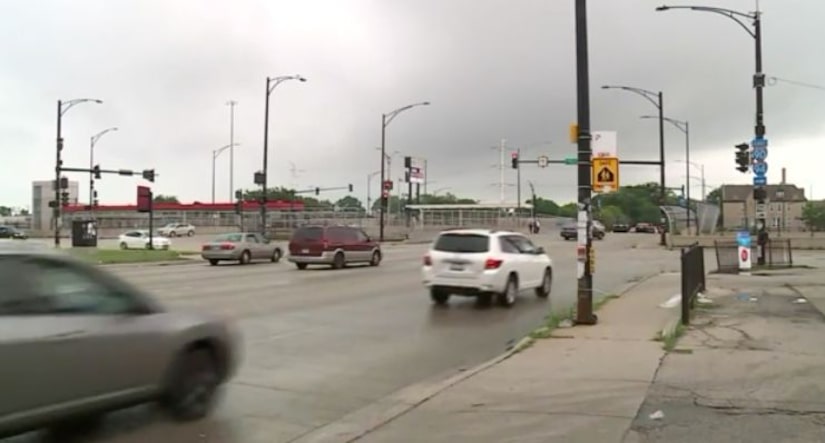 CHICAGO -- (WGN) -- At least 39 people were shot over the weekend across Chicago.

At the corner of 55th and South Wells, Georgia Hilderbrand and her dance team were out raising money for the Bud Billiken parade Sunday morning. Just hours earlier, three men were shot right across the street at a Mobile station. One of them didn't make it.

"You have to worry but still have to go on with your life as well. You don't know what's to be expected ever I stay prayerful and that's how we roll," Hilderbrand said.

A group of men were gathered around a park bench in East Garfield Park around 9:30 p.m. Saturday when four men came up on foot and started shooting, according to police. Seven victims ranging in age from 22 to 47 were struck, some hit in the face and chest, others in the legs. A 30-year-old man shot in the head later died.

Witnesses say they saw four men get into a silver sedan and flee west on Fulton then north on Kedzie. Police say the found 48 shell casings on the scene of the shooting, and say all the victims were "documented gang members," except the oldest.

Police say they have some good leads in the mass shooting thanks to surveillance footage.

"Nothing like that is unusual in Chicago today," Hilderbrand said. "Everything is the norm now as far as the senseless gun violence."