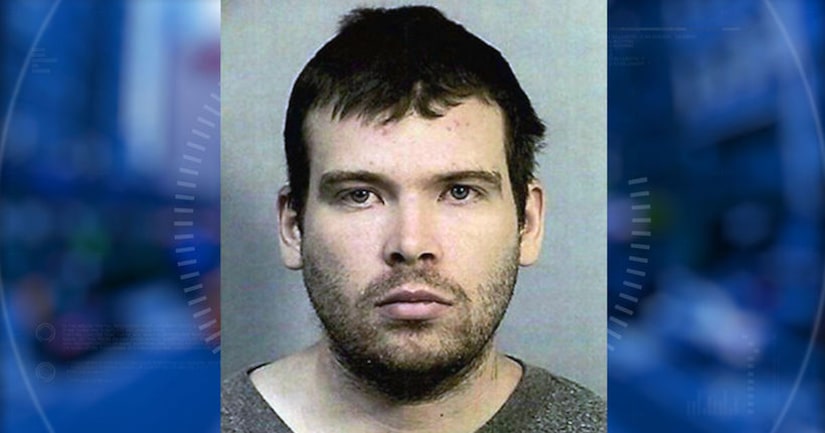 SAN FRANCISCO -- (KRON) -- The suspect in connection with the fatal stabbing of an 18-year-old girl at the MacArthur BART station Sunday night is now in custody.

It was announced Monday just after 6:45 p.m. that 27-year-old John Lee Cowell, a transient in the Oakland-Emeryville area, was taken into custody at Pleasant Hill BART.

Police say a BART rider's anonymous tip led to the arrest of Cowell, who was found aboard an Antioch-bound train. He was arrested without incident.

Court documents show a restraining order was filed in April 2016 by Kaiser Foundation against Cowell. Records indicate "civil harassment of employee" as the reason.