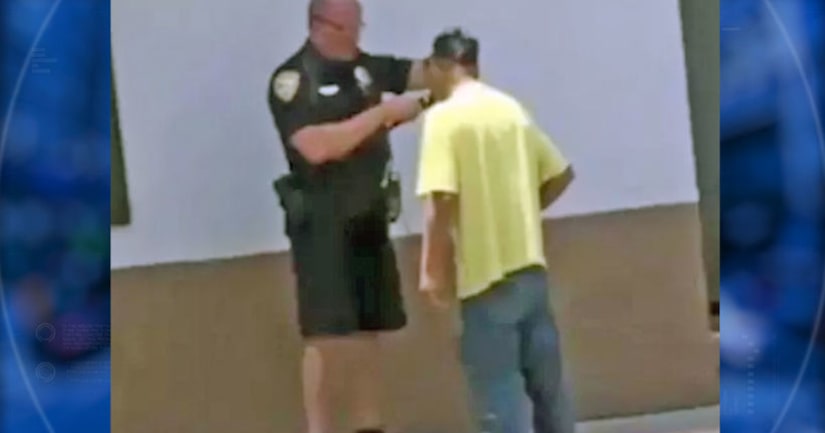 TALLAHASSEE, Fla. -- (WBBH) -- A police officer in Tallahassee went above and beyond over the weekend to help a homeless man land a job.

According to the City of Tallahassee Police Department, a citizen sent in a video of Officer Carlson shaving a homeless man's beard.

The homeless man reportedly entered a McDonald's looking for a job. The restaurant told him they wouldn't hire him unless he shaved his beard. The officer witnessed this occurrence and offered to help.

"So the officer went and got some clippers and shaved the man's beard so he could go back and get a job! I am so proud to live in a community where our deputies and officers are such wonderful people. Good job Tallahassee Police Department!!!," the citizen said.