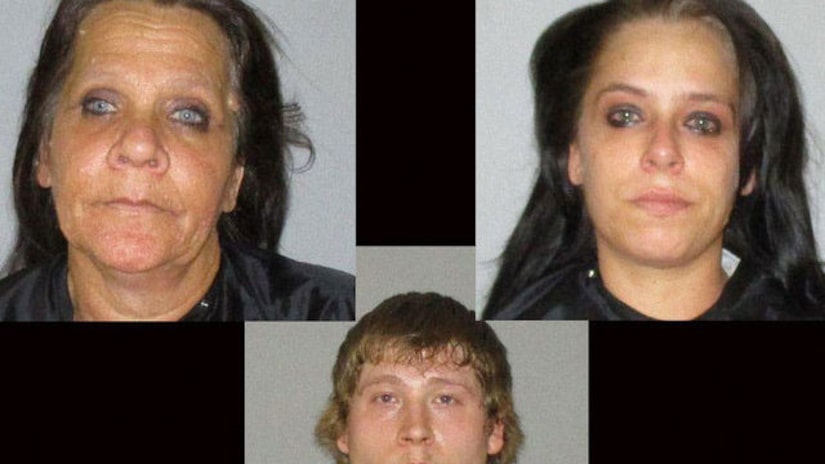 The Florida Times-Union reported that the Flagler County Sheriff's Office found three children between the ages of four months and four years old living in filth and covered with bug bites. One child had broken bones. The children live in a town located in northeast Florida.

The investigation started after a four-month old child with multiple fractures and bites was taken to a local hospital for treatment.

Authorities say the home where the children lived was so severely infested that investigators saw hundreds of cockroaches crawling on the furniture as well as the floors, walls and ceilings.

The three adults were booked into jail on Friday. Records do not show if they have attorneys.