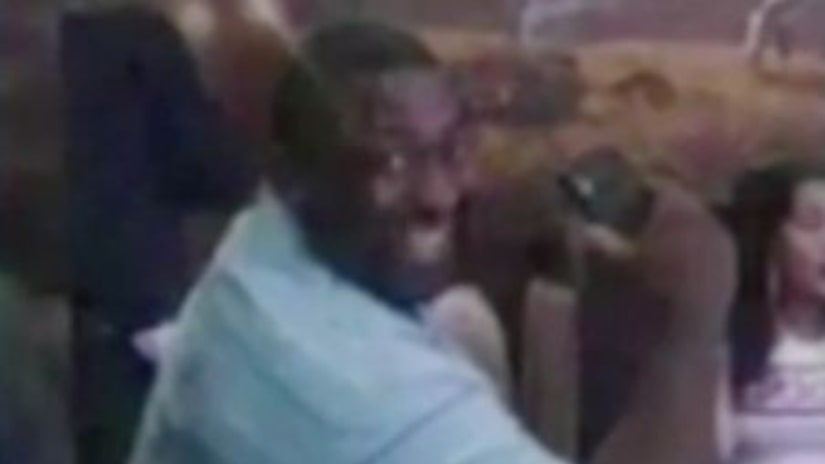 NEW YORK CITY -- (WPIX) -- The NYPD will immediately start the disciplinary process for the officers involved in the chokehold death of Eric Garner, more than four years after the Staten Island man died, officials confirmed Thursday.

The proceedings for Officer Daniel Pantaleo, the cop who put Garner in a chokehold, and Sgt. Kizzy Adonis, who was a supervising officer on scene at the time, are set to launch one day after the U.S. Department of Justice confirmed to the NYPD that there was no objection to moving forward, an NYPD spokesperson said.

Police officials held off on internal disciplinary proceedings “in deference to ongoing requests” from federal investigators, according to a letter from Deputy Commissioner for Legal Matters Larry Byrne released earlier this week.