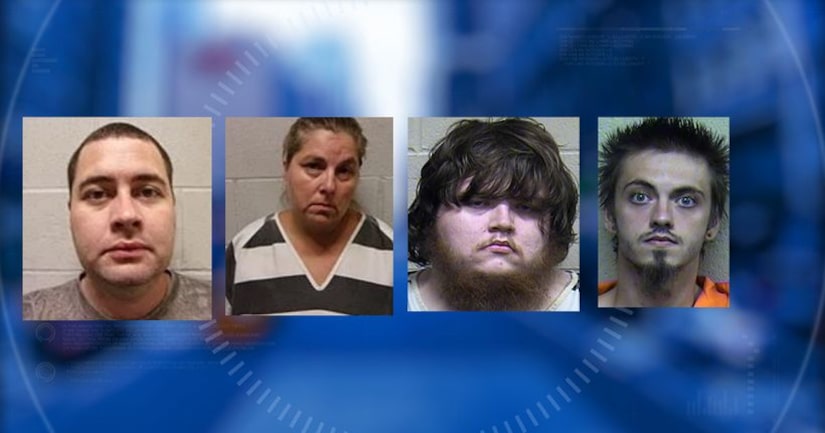 Lincoln County First Assistant District Attorney Adam Panter told the Shawnee News-Star that the 15-year-old boy was found at a home near Meeker after a concerned passerby noticed something wasn't right.

“We're incredibly thankful that someone called…they literally saved this child's life,” Panter told the newspaper. “He could have died and been buried on that property and no one would have ever known.”

Investigators say the teen weighed just 80 pounds and was not being fed. Instead, he was forced to eat twigs and grass, even though the family's home was fully stocked with food.

Affidavits say that he would have likely been dead within a week.

In addition to being malnourished, the teen also had several broken bones and shotgun pellets still in his legs.