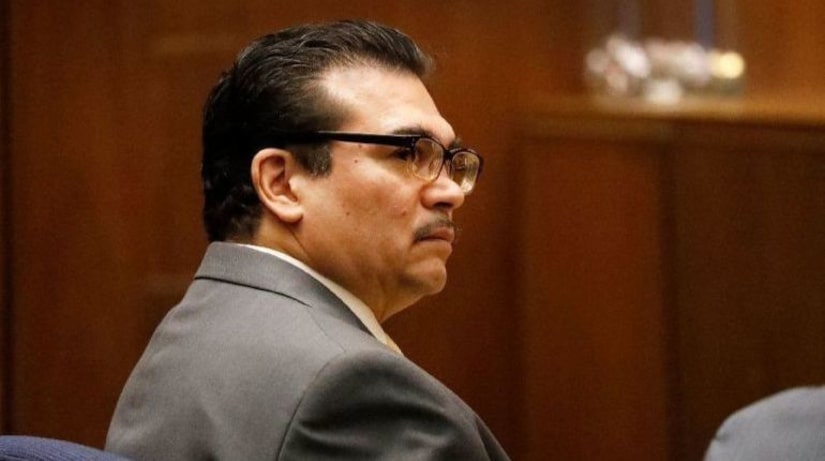 EAST LOS ANGELES -- (KTLA) -- The quiet sobbing of the 14-year-old witness filled the courtroom when she was asked to describe the man who had allegedly molested her numerous times in the summer of 2017.

The prosecutor returned to the question several times. The girl, red-faced with tears streaming down her cheeks, looked away.

At the defense table sat Paul Gonzales, 54, a former Olympic gold medalist and youth boxing coach at Eddie Heredia Boxing Club in East Los Angeles, who is accused of “grooming” the aspiring boxer and entering into a sexual relationship after she joined an after-school program at the county-run gym.

Gonzales was arrested in December and charged with eight felony counts, including four counts of committing lewd acts upon a minor and possession of child pornography. He has pleaded not guilty. 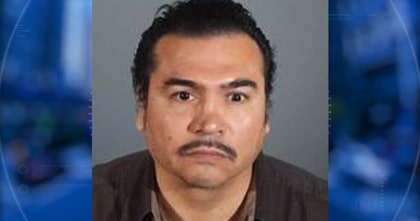 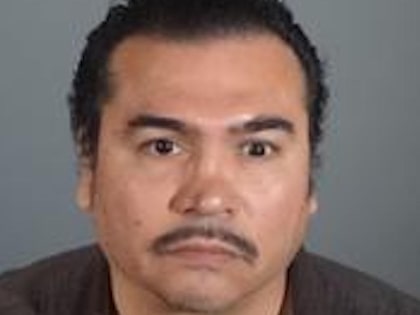