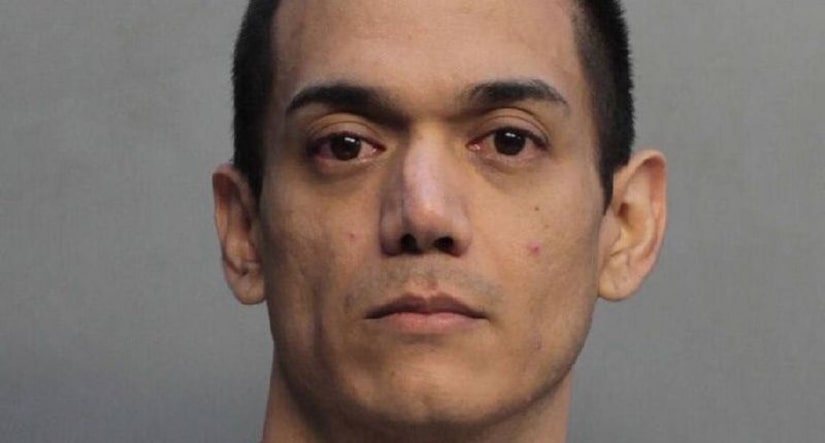 HOMESTEAD, Fla. -- (WGHP) -- A Florida man is accused of posing as a bored housewife, tricking unsuspecting men into having sex acts performed on them and then posting videos of it online, the Miami Herald reports.

Bryan Deneumostier, 33, of Homestead, faces multiple charges related to the online video operation “StraightBoyz,” which promised gay men videos of straight men being conned into accepting sex acts while they were blindfolded.

Deneumostier was arrested on Tuesday by federal agents.

Investigators believe Deneumostier ran the website for at least four years. It featured at least 600 videos.

Deneumostier posed as a heterosexual female and coaxed men to come to his house with ads on Craigslist.

“When the men ask for assurances that there are no cameras, he assured them that 'she's' married to someone in the Army and she would never photograph or video them,” according to a law enforcement document obtained by the Herald.

Deneumostier was also recently charged with unlawful sex with a minor after he was found with an underage boy at a hotel.