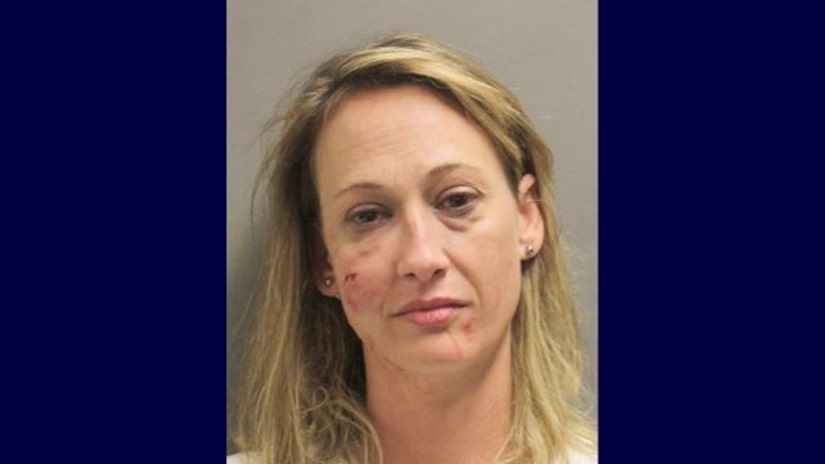 HOUSTON -- (KRON) -- A Texas woman is trying to raise money to get emergency plastic surgery on her nose after another woman allegedly assaulted her and bit part of it off.

Wife and mother Tatiana has trouble talking about it--that moment last Thursday, when she says a woman sitting with her in the backyard jumped her and yanked her to the ground.

"I didn't have time to react to push her away," Tatiana said. "I think I was trying to fight back, but I couldn't. All I could remember was the taste of the blood in my mouth."

Tatiana, who has asked CNN to hide her identity, said she'd gone out to a bar with her neighbor and Jessica Collins, who was staying at her neighbor's home. She said they returned to her house, where Collins demanded alcohol and cigarettes.

When Tatiana said she refused and told Collins to leave.

The 41-year-old attacked her and swallowed the piece of nose she bit off.

Collins is charged with misdemeanor assault with bodily injury.

She's out on bond.

"I've seen a lot. I've seen other parts bit off. I mean, it does happen," Harris County Constable Mark Herman said. "This case here is probably the first we've had in probably four or five years, but it does happen."

She said doctors told her she needs to have it in the next couple of weeks or it will become more complicated as the wound heals.