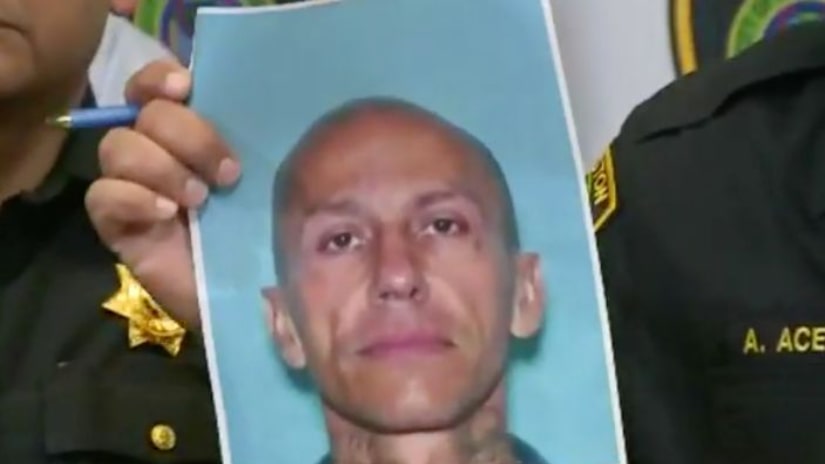 The citywide search for a man accused of going on a murderous crime spree has come to an end after Jose Gilberto Rodriguez, 46, was apprehended following a short chase Tuesday morning, KIAH-TV reports.

HOUSTON -- (KIAH) -- Local homicide investigators have confirmed a connection between three bodies found throughout the north Houston area, including two victims who were discovered inside different mattress stores and a woman found at her residence in Cypress.

Detectives identified a person of interest Monday, who may also be linked to a home invasion and the overnight assault of a METRO bus driver.

Jose Gilberto Rodriguez, 46, is wanted by both the Houston Police Department and the Harris County Sheriff's Office. Investigators believe the suspect is driving a dark gray 2017 Nissan Sentra with Texas license plate KPD 2805.

Although the police chief requests the public's help with finding Rodriguez, he urged residents not to approach the suspect but to call 911 immediately.