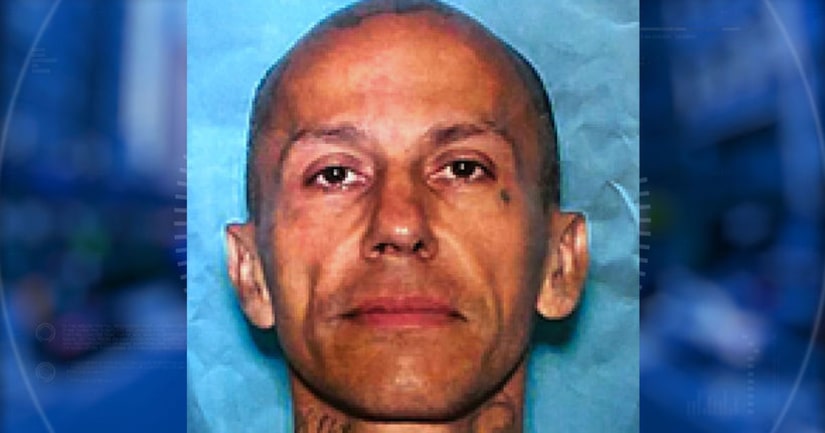 HOUSTON -- (KIAH) -- The citywide search for a man accused of going on a murderous crime spree has come to an end after Jose Gilberto Rodriguez, 46, was apprehended following a short chase Tuesday morning.

The city can now breathe a sigh of relief, thanks to an alert citizen who called authorities after spotting a Nissan Sentra matching the description of the stolen vehicle Rodriguez was believed to be driving.

After the tip call was made, a deputy in the area responded quickly, locating the Nissan in the area of Tower Oaks and Jones streets, and a chase began.

The pursuit lasted about 14 minutes, ending around 6:56 a.m. in the 12100 block of Wortham Lane near Eldridge Parkway and Fallbrook.

Rodriguez was then taken into custody without incident.

“We are out here in the Cy-Fair/ Cypress neighborhood so it is possible that he was casing the neighborhood in search of his next victim,” Gonzalez said. “We've been all across the county, but we knew that this was one of the areas that he had targeted before, with proximity to the other victims, and so we've been out in high alert out here. All of our deputies, everyone has been working around the clock on this.”

Detectives identified Rodriguez as a suspect wanted in at least five crimes, consisting of a home invasion, the assault of a METRO bus driver, two murders at two different mattress retailers, and the murder of a 62-year-old woman who was killed at her northwest Houston home.

Police said it's possible the suspect's crime spree started with a home invasion in the 1200 block of Foxburo Drive in northwest Harris County on July 9, and escalated from there, with crimes becoming more and more violent.

HCSO deputies discovered the first murder victim — a woman identified as Pamela Johnson — at her home the following Friday in the 12500 block of Bent Pine Drive. Investigators said Johnson's family requested a welfare check because they hadn't heard from the 62-year-old since July 10. Deputies said Johnson was murdered and her 2004 Chrysler PT Cruiser was missing.

On Saturday, the victim's vehicle was found in the parking lot of Willowbrook Mall after being reported by a resident. Investigators reviewed the mall surveillance cameras, which showed a person of interest pulling up in the car and then abandoning it in the parking lot.

Later that evening around 7 p.m., Houston police responded to a Mattress Firm in the 7500 block of W. FM 1960 after the store's manager reported finding an employee shot to death in the back office. Medical examiners identified the victim as Allie Nicole Barrow, 28.

The latest victim was found at a Mattress One in the 4400 block of the North Freeway around 2:25 p.m. Monday. The identity of the second victim — a man — has yet to be released.

Gonzalez said they are confident they can connect the crimes. 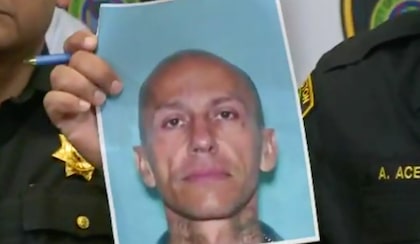