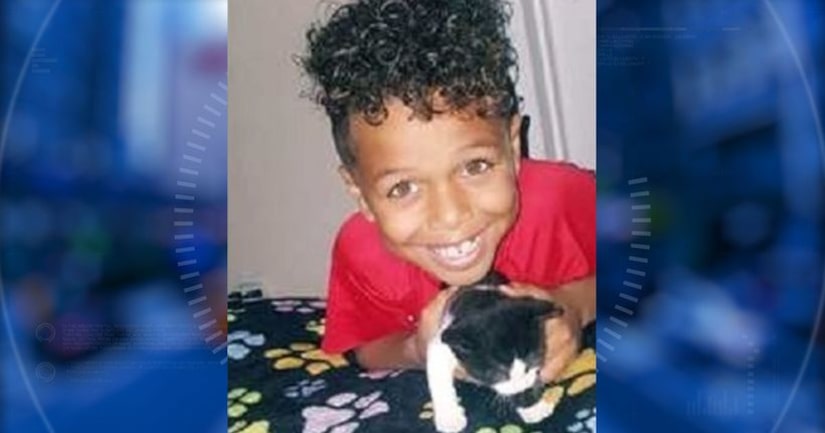 Bradenton, Fla. -- (KRON) -- A mother is livid after her boy was left behind unattended at a summer camp in Manatee County and suffered heat exhaustion. Her son is traumatized and afraid.

It happened at the G.T. Bray Park in Bradenton.

Kelly Fraser, Carter's mother, showed us where her son passed out, overcome by heat. She learned what happened from a text from another mom.

“I just found your son passed out on the playground with nobody around," the text read, according to Fraser.

The worried mother raced to the park and took her son home, then to a hospital for heat exhaustion and severe dehydration.

She believes camp dropped the ball.

“They neglected my son and they chose to do nothing about it. Not even a phone call,” Fraser said.

Mommy look, a little boy is sleeping up there,” she recalled her son saying.

“It took a couple of times to try and wake him up and it was, 'Are you okay buddy? Are you all right?' You know, at least 2 or 3 times just rubbing his back, shaking his shoulders,” Collins said. “My son has nightmares from this. He won't leave my side,” said Kelly Fraser.

Fraser said Carter is doing better. He's staying at her mother's house during the day and hasn't been back to camp.