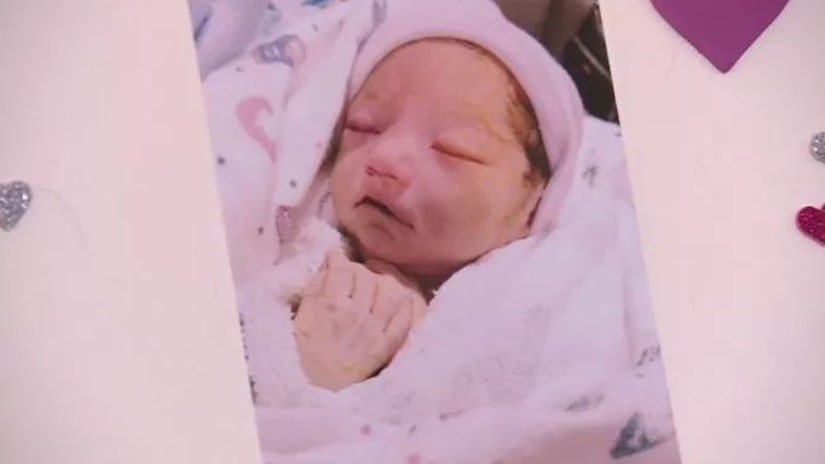 OMAHA, N.E. -- (WBRC) -- A Nebraska mother is mourning her newborn's death from complications during a months-early home delivery, after which she called 911 multiple times but only got a busy signal.

Joanna Coddington believes if she could have gotten through to 911, her baby girl may still be alive.

The mother delivered her baby, who was to be named Angel, at her home in Omaha, NE, on July 5, three months before the girl's due date.

The baby wasn't breathing, so Coddington called 911 multiple times. She couldn't get through, instead receiving a busy signal.

Coddington then called her mother, Theresa Kerby, at work, who raced to her daughter's side. Kerby also tried to call 911, this time from her phone, but she says she, too, only got a busy signal.

After more than 15 minutes of a busy signal from the 911 center, Coddington and Kerby got in their car and drove to the closest emergency room.

"Nobody knows what the possibilities are, if 911 could have came, but the end result is the same and that's that baby Angel's not with us,” Kerby said.

Douglas County 911 Director Dave Sleeter says the dispatchers were overwhelmed that day with three to four times the normal amount of calls, most of them non-emergency calls to report fireworks complaints.

"That just infuriated me because real emergencies, of life and death, were not able to get through,” Kerby said.

But the 911 center says cell phone carriers bear the responsibility. Sleeter says each provider has a certain number of connections to 911, and if they're all in use, a caller gets a busy signal.